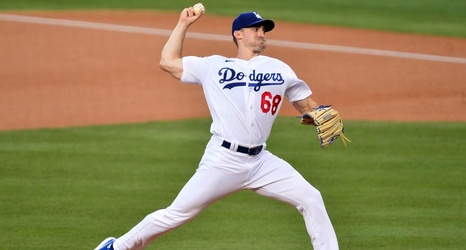 As the Tampa Bay Buccaneers won the Super Bowl on Sunday, the Glazer family, which owns the NFL franchise, took center stage.

“You know, my father had an expression,” said Joel Glazer, the co-chairman, reflecting on the decision to commit $50 million over two years to 43-year-old quarterback and Super Bowl MVP Tom Brady. “If you want to know the road ahead, ask the person who’s been there.”

A day earlier, Manchester United, the Glazers’ other sporting investment, conceded in injury time to draw 3–3 against Everton. United stands second in the Premier League table, five points behind Manchester City and having played a game more.