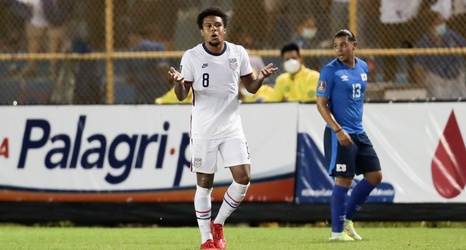 PORTLAND, Ore.—As the extended Timme family sat down at a local coffee shop Saturday afternoon, they had yet to shift their focus to Gonzaga’s tricky match-up against surging Memphis. Hours still remained before the top-ranked and top-seeded Bulldogs would tip off in the second round of the NCAA tournament, their championship hopes bolstered by the mustache-shaping, biceps-flexing, kisses-blowing forward known in the Timme household as their (heavily disputed) Tic-tac-toe champion.

Drew, the oldest of Megan and Matt’s three children, was at a nearby hotel, lounging with his Gonzaga teammates, preparing to play again and continue their latest run at an ever-elusive title.