The Birth, Death and Rebirth of Ballsack Sports 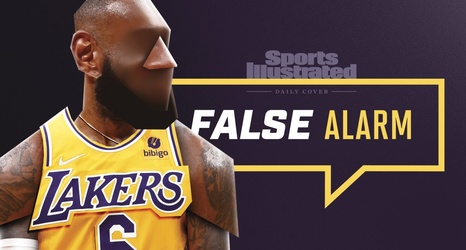 The day after James Harden was traded from the Nets to the 76ers, a story started circulating about what the breaking point was between the 2018 league MVP and star Brooklyn guard Kyrie Irving. It posited that Irving beat Harden in one-on-one almost daily and that the Nets’ ballhandling wizard even once called his teammate “washed” after locking him up in a scrimmage. The tale spread across the Internet—a Google search for “Kyrie Irving James Harden washed” last month returned just under two million results—and eventually onto the airwaves of ESPN, being referenced thrice, by two different analysts, in two different months.