The Best Decisions Happen When the Manager Should be Sleeping 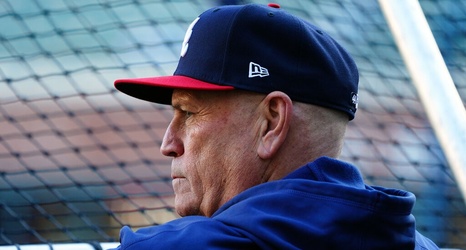 HOUSTON — World Series pressure never rests, and neither do the participating managers. A good night’s sleep? Good luck. That can wait.

When Houston’s Dusty Baker decided to move the slumping Alex Bregman down to seventh in the lineup for Game 5 against Atlanta on Sunday, it was not a thunderbolt idea that struck as he was filling out the lineup card in his office before the game.

“Usually, the thoughts come to me in the middle of the night, like most of them do,” Baker said. That’s exactly when the Bregman idea hatched, he said, overnight Saturday, “when I should have been sleeping.