The ATP's Failure to Discipline Alexander Zverev is a Disgrace 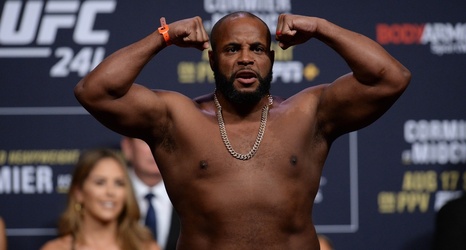 So, let’s start out by acknowledging that there’s a war going on right now. One that impacts us all. And echoes throughout tennis. A player who was in the Australian Open field to start the year, is now on the front lines. (Listen to Sergiy Stakhovsky in a few days on the SI Weekly Podcast.) Ukrainian players are competing—and competing well— despite enormous pressure and concerns. Russian players are in the brutal position of choosing between disparaging their own country or defending the indefensible. And though we're heading into tennis’s March Madness, Indian Wells followed by Miami, hitting a ball over a net seems like an extravagance.