The 49ers Are Already Showing Us the Future With Trey Lance 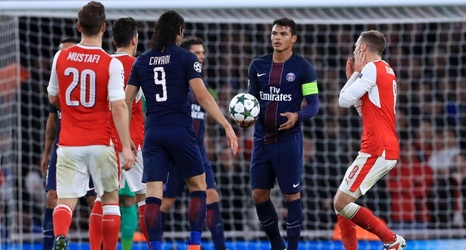 At the end of the season, or even a few weeks from now, we will not still be talking about the fact that the Lions made this game close against the 49ers thanks to a one-in-a-million muff from the NFL’s sturdiest tight end hands during an onside kick and a fumble by a wide receiver. Enjoy the narrative about Dan Campbell’s scrappy Detroit team now if you so choose, but there is some more important forward thinking to do.

The 49ers, a team that will end the season as one of the most efficient offenses in football, are already baking in packages for Trey Lance, which, anyone close to Kyle Shanahan will tell you, seemed to be in the cards the moment he first saw the quarterback live at North Dakota State and began drawing the outer parameters of what his widely-copied scheme could accomplish.