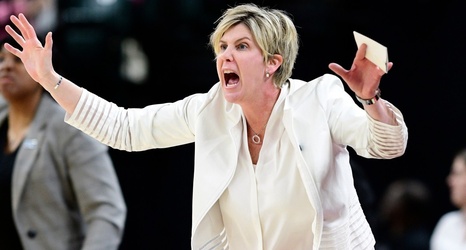 Stollings had recently come under scrutiny when a group of current and former Texas Tech players alleged that Stollings and her staff created a culture of abuse within the program. Since taking over the program in 2018, 12 players have departed the team.

According to a report from USA Today's Jori Epstein and Daniel Libit, among the issues the players brought up was Stolling's commitment to keeping players' heart rates over 90% capacity during play, which players described as a "torture mechanism.