Texas, Oklahoma and the SEC Expansion Talk That Could Reshape College Sports 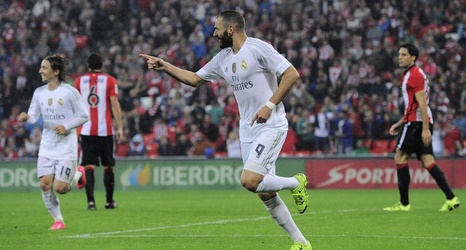 During a conversation in May, one of the people I respect and trust most in college athletics dropped this on me, unsolicited: “Keep an eye on Texas and Oklahoma.” The person suspected that the two traditional power programs in the Big 12 were again getting the wandering eye, a decade after nearly leaving that league in ruins and radically changing the national landscape.

Later in May, it was reported that the Big 12 made early efforts to lock up a new media rights deal with broadcast partners ESPN and Fox, four years ahead of its expiration.