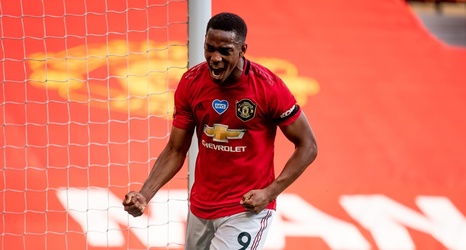 HOOVER, Ala. – Ross Bjork appeared at SEC media days on Wednesday with intentions to support his two football players and his football coach.
Maybe he’d lurk in the shadows, greet league staff members and say hello to media members he hadn’t seen since before the pandemic.

Instead, the Texas A&M athletic director found himself directly in the spotlight, embroiled in a frenzy of media attention as a report emerged that Texas, the Aggies’ hated in-state rival, and Oklahoma were interested in joining the SEC.

So much for the quiet day.