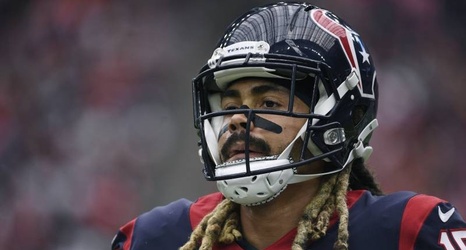 Aaron Wilson of the Houston Chronicle reported the news Saturday, noting he aggravated during Houston's postseason loss to the Kansas City Chiefs.

Injuries are nothing new for Fuller, who has yet to play all 16 games in a season since being drafted in 2016. The 25-year-old sat out five games during the 2019 regular season because of ongoing hamstring problems.

Fuller initially sat out Weeks 8-9 and 11 after injuring his hamstring during an Oct.