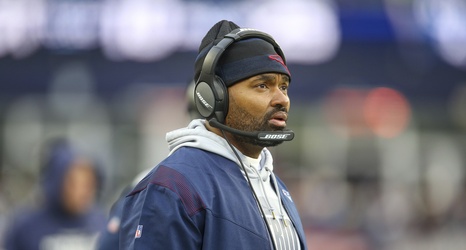 Appearing Friday on the Pat McAfee Show, NFL Network insider Ian Rapoport said Mayo has a "very good chance" to become the next head coach of the Texans:

Houston's head coaching job became available Thursday when the Texans fired David Culley after going 4-13 in his one season at the helm.