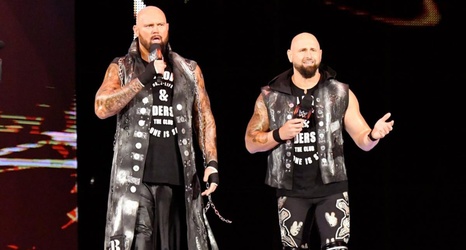 Those primarily affected were the talent not involved in major storylines. But it also affected Karl Anderson and Luke Gallows, who were released despite playing supporting roles in The Undertaker’s Boneyard match against AJ Styles at WrestleMania.

As the calendar now turns to August, those released talents are livening up the wrestling business, led by Anderson and Gallows.

No longer AJ Styles’s wingmen, the Good Brothers are featured attractions in Impact Wrestling, and they will also be returning to New Japan Pro Wrestling.