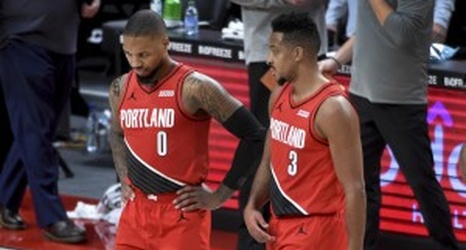 Last year, 96.4 million people tuned in to watch the Tampa Bay Buccaneers defeat the Kansas City Chiefs in Super Bowl LV. That huge number was down from recent years, as it was the lowest-watched Super Bowl since 2007, according to CNBC.

It doesn't matter which teams are playing. Millions of people watch the Super Bowl every year, even some who aren't interested in football. The final game of the NFL season is a spectacle comprising hours of coverage and a huge halftime show. And you can't forget about the commercials.

Because so many eyeballs are on televisions during the Super Bowl, networks charge a large amount of money for commercial spots.