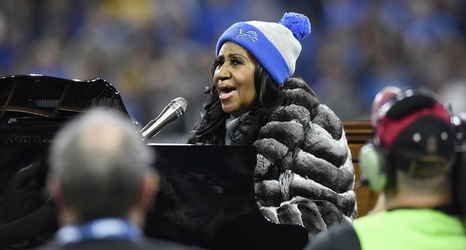 Suns vice president of strategy and evaluation Ryan Resch publicly came out as gay, becoming the first openly gay executive on the basketball operations side of an organization.

Besides wanting to live his life without hiding who he is, Resch is hoping he can help other people in a similar situation become more comfortable with coming out in the NBA.

“Ultimately my goal is to normalize for people in and out of the league the existence of gay men and women on the basketball side,” Resch says.

Resch began working with the Suns as an intern in 2016, then got a full-time job in 2017, and he developed a close relationship with now-general manager James Jones.