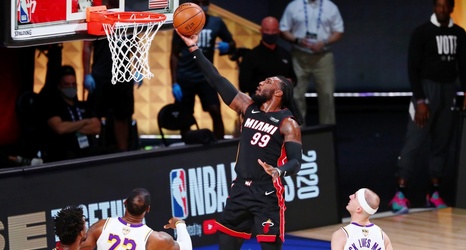 The Suns are not satisfied. After trading for Chris Paul earlier in the week, Phoenix built on its strong offseason by adding swingman Jae Crowder on a three-year, $30 million deal, reports The Athletic’s Shams Charania. Crowder, 30, spent the second half of last season with the Heat, where he was a key member of the starting five that made a surprise run to the Finals. The former second-round pick, a career 34% three-point shooter, will now be playing for his seventh team in the NBA. Let’s grade the deal.

I really, really like this move for the Suns.