Summer Ball: Why A Radical Change to the NBA Schedule Isn’t As Crazy As You Think 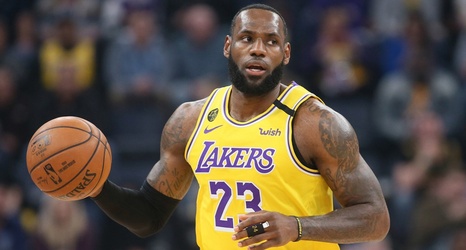 In five years as president of ESPN, John Skipper had countless conversations with NBA officials. About lengthening the playoffs. About adding teams to the playoffs. About re-seeding as early as the second round. A discussion Skipper never had substantially: Radically changing the NBA calendar.

As COVID-19, the coronavirus, spreads across the U.S., the NBA is preparing for the possibility of playing a summer schedule for the first time in league history. There is resounding ownership support for finding a way to finish the season, NBA officials told SI.com, even if that means re-starting the season in late June, even if that pushes the Finals into September.