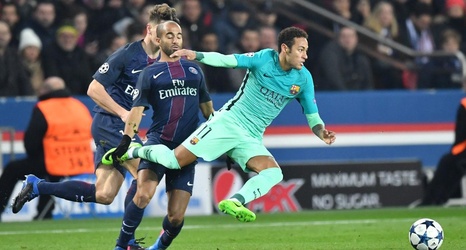 1. It was announced in December that The Dan Le Batard Show with Stugotz would no longer be on ESPN television or radio. The show then aired its final episode with ESPN on Jan. 4.

Since then, Le Batard has created Meadowlark Media and found a partner. The crew is now doing shows on YouTube, Twitch and wherever podcasts are available three days a week.

The show had some rocky moments with ESPN because Le Batard wasn’t afraid to talk politics, which ruffled the network’s chairman, Jimmy Pitaro. The network also cut the show’s hours last year and then fired one of Le Batard’s producers, Chris Cote.