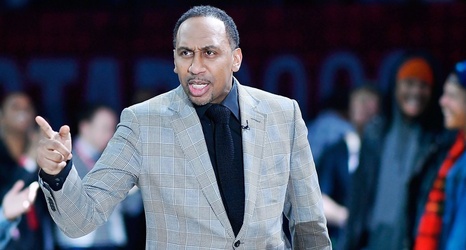 The ESPN talking head helped prove the point I was trying to make in yesterday’s Traina Thoughts when I wrote the following about the network firing Paul Pierce:

There’s also a little bit of "Jordan Rules" going on here. If Pierce were a top ESPN talent, he would’ve been suspended. Remember when Tony Kornheiser criticized Hannah Storm’s wardrobe choices? That got Tony a suspension. One ESPN personality personally attacking another ESPN personality seems much worse than a guy doing an R-rated Instagram Live.