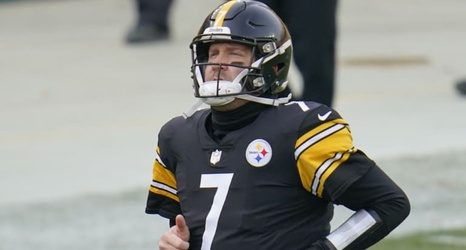 Ben Roethlisberger will be back with the Pittsburgh Steelers for the 2021 NFL season, and he'll reportedly take a big pay cut to do so.

The Steelers announced Thursday they signed a new contract with the six-time Pro Bowler. According to ESPN's Adam Schefter, Roethlisberger's cost against the salary cap will fall by more than $15 million. Ian Rapoport of NFL Network provided additional details: