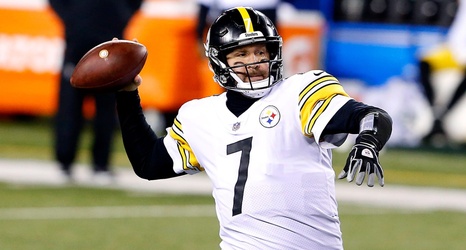 The Steelers have officially locked in longtime quarterback Ben Roethlisberger for the 2021 season.

The team announced on Thursday that it signed Roethlisberger to a new contract for the upcoming season after recently revealing they intended to restructure his current one.

"We know that Ben can still play at a high level and do special things for this team. Our goal remains the same–to put together a roster that will compete for another championship. We are happy that Ben will be one of our leaders to help us accomplish that goal," Steelers general manager and vice president Kevin Colbert said in a statement.