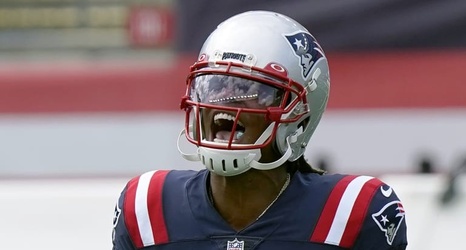 Of course, the easy fantasy decisions aren't the ones that are going to win matchups this week. It's the tough choices that will allow managers to sink or swim against the competition. Here, we'll dig into some of the toughest lineup decisions of Week 2.

While New England Patriots quarterback Cam Newton isn't the fantasy must-start he was early in his career, he is still a solid starting option.