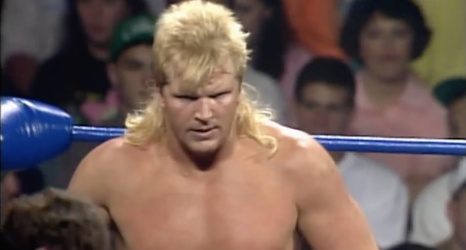 Bürki, 31, will join St. Louis City at the end of the Bundesliga season. St. Louis City, meanwhile, will enter MLS as an expansion team in the 2023 season.

The Swiss international has made 30 international appearances while making more than 230 appearances for Dortmund since joining the club from Freiburg in 2015. Bürki arrives with plenty of UEFA Champions League experience, having made 36 career appearances, along with winning two DFB-Pokal trophies.

“We’re delighted to have a top international goalkeeper like Roman joining St.