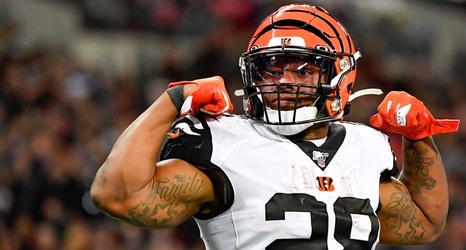 The Royal Spanish Football Federation announced on Thursday that 15 players from Spain’s women’s senior soccer team emailed the RFEF asking to resign from the national team.

The reasoning for these players’ decisions is that they feel their mental health and “emotional state” are being affected negatively by coach Jorge Vilda. The 15 women claim they won’t return to the team unless he steps down.

The RFEF called these 15 emails “an unprecedented situation in the history of football, both male and female, in Spain and worldwide.”