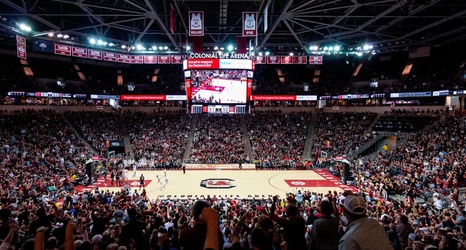 South Carolina became the latest men's basketball program to be accused by the NCAA of a violation as a result of the federal investigation into corruption in the sport. According to a Notice of Allegations sent to the school by NCAA Enforcement, the association is alleging a Level I violation—the most serious at its disposal—related to a bribe paid to former assistant coach Lamont Evans.

In response to a records request from Sports Illustrated, the school released the NOA, which was dated Jan. 31, 2020. The association charged the school with a single Level I violation for Evans allegedly accepting at least $5,865 in bribes in 2015-16 from agent and runner Christian Dawkins.