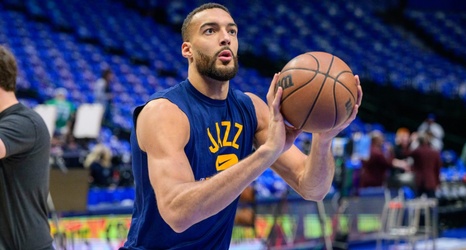 In the aftermath of a recent incident in which a BYU fan allegedly yelled racial slurs at a Duke volleyball player during a match, the South Carolina women’s basketball team has announced they will no longer face BYU to begin the season.

Gamecocks coach Dawn Staley and South Carolina athletics director Ray Tanner issued statements Friday confirming the decision to cancel an upcoming home-and-home series scheduled to take place in the 2022–23 and ’23–24 seasons. The Gamecocks were set to host the Cougars in their season opener on Nov. 7 before traveling to Utah for a contest next year.