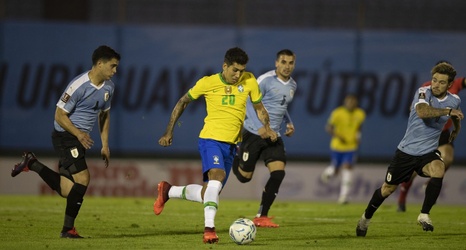 The upcoming CONMEBOL World Cup qualifiers at the end of March are in doubt as several clubs, including Liverpool and Manchester United, declined to release South American players for international duty.

Last month, FIFA extended its pandemic ruling that frees clubs from their obligation to release players for FIFA-sanctioned international breaks if players face mandatory quarantines of at least five days or if border restrictions do not exempt professional athletes from government travel bans.

The United Kingdom has flagged all 10 South American countries on its red-list travel ban that requires players coming from South America to spend 10 days in hotel quarantine upon their return the UK.