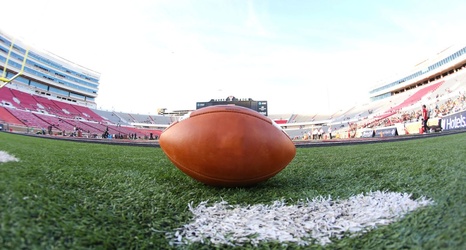 Change is coming to college football, and this time, the modifications are on the field.

While the last several weeks have been spent on transfer legislation and athlete compensation changes, college sports leaders are poised to make an adjustment between the lines: Preseason camp is getting a facelift.

In response to results from a five-year concussion study released earlier this spring, an NCAA legislative committee is deeply exploring ways to make the annual August camp a safer place, officials told Sports Illustrated in interviews this week. The Football Oversight Committee (FOC), college football’s highest policy-making group, plans to present recommendations soon that will significantly change one of football’s most grueling traditions.