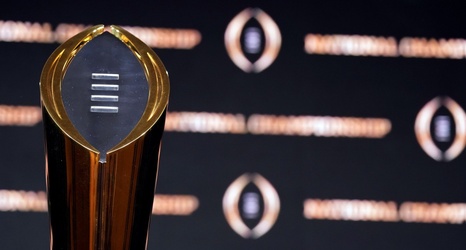 The College Football Playoff committee is recommending expansion to a 12-team field, according to Sports Illustrated's Ross Dellenger and Pat Forde.

There has been considerable discussion of potential playoff expansion over the last two years, though reaching an agreement among an 11-person committee has proven difficult. The CFP board of managers is comprised of 11 presidents and chancellors from the 10 FBS conferences, as well as Notre Dame athletic director Jack Swarbrick.