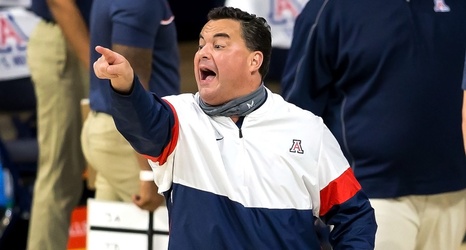 Miller had one year left on his contract entering the 2021-22 season. He reportedly with Arizona president Dr. Robert Robbins and AD Dave Heeke this morning before a decision reached, per Stadium's Jeff Goodman.

Miller's future with Arizona came into question in the wake of the federal probe of corruption in college basketball in 2017. He signed a contract extension with the Wildcats that year.