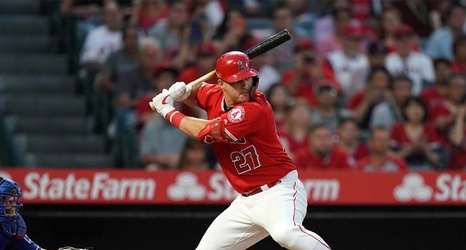 The 2019 American League and National League Silver Slugger Award winners were announced Thursday, rewarding the best hitters at their respective positions. Mike Trout took home the award for the seventh time in his eight big-league seasons.

The selections are voted on by major league coaches and managers, and are based on a combination of offensive stats in addition to the managers’ and coaches’ views of a player’s overall offensive value.