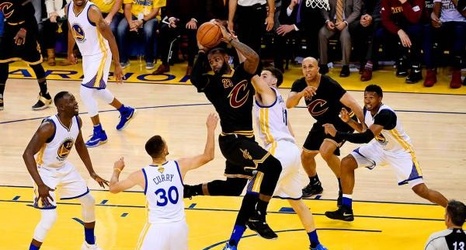 Editor’s note: This story contains accounts of sexual assault. If you or someone you know is a survivor of sexual assault, contact the National Sexual Assault Hotline at 1-800-656-4673 or at https://www.rainn.org.

Sheldon Kennedy, a former NHL player, is calling for Hockey Canada to release its report about allegations that eight Canadian Hockey League players sexually assaulted a women in 2018.

After a Hockey Canada gala event in June of that year, a woman alleged that eight players, including members of Canada’s 2017–18 World Junior team, sexually assaulted her.