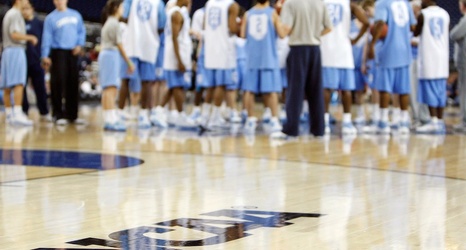 PORTRUSH, Northern Ireland — Even in the pin-rattling wind and heavy rain that often seemed to be falling horizontally, Shane Lowry made winning his first major championship look as natural and easy as his light-up-the-clubhouse grin.

He had a four-stroke lead heading into Sunday’s final round. He increased it to win the British Open by six strokes, finishing at 15-under par and transforming the typically fraught closing holes into a merry march through the drizzle as his compatriots — Irish and Northern Irish alike — accompanied him with song, roars and good cheer.