Serena Williams Says She Will Retire From Tennis Sometime After U.S. Open 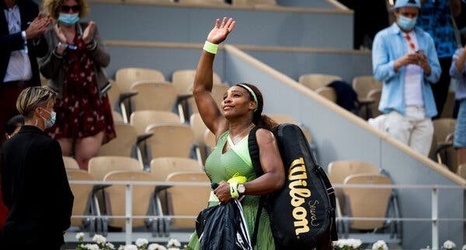 Serena Williams, the 23-time Grand Slam champion who has been the face of tennis since winning her first U.S. Open in 1999, said in a magazine article published online on Tuesday that she planned to retire from the sport after playing once more in the tournament, which begins later this month.

Williams, who long ago transcended her sport as a dominant cultural figure, said in an as-told-to cover story for Vogue that she has “never liked the word retirement,” and preferred the word “evolution” to describe her next steps. “I’m evolving away from tennis, toward other things that are important to me,” including working with her venture capital firm and growing her family.