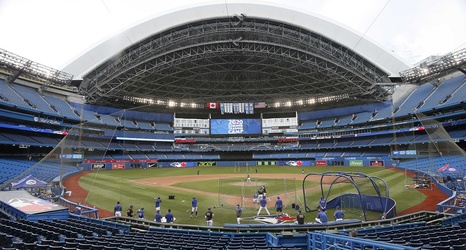 On Friday, the ATP announced that this year’s Wimbledon will not result in any ranking points for tennis players who participate. Additionally, the ranking points from 2021 Wimbledon were taken away, affecting many players, including big names Roger Federer and Serena Williams.

For the first times in their careers, the former World No. 1s Federer and Williams will lose their world rankings.

The stripping of ranking points decision was in response to Wimbledon’s ban of Russian and Belarusian players for this year’s Grand Slam tournament amid the invasion of Ukraine. The ATP disagreed with the tournament’s decision to punish the players from these countries, stating that the ban was against tennis’ ethical values.