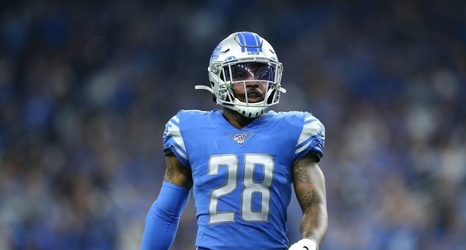 Seattle Seahawks safety Quandre Diggs believes the Detroit Lions' surprising decision to trade him last month had little to do with on-field reasons.

Diggs' name wasn't known to be on the trade block publicly before Detroit shipped him and a 2021 seventh-round pick to the Seahawks for a 2020 fifth-round pick, as the Lions had signed Diggs to a three-year contract extension last year.