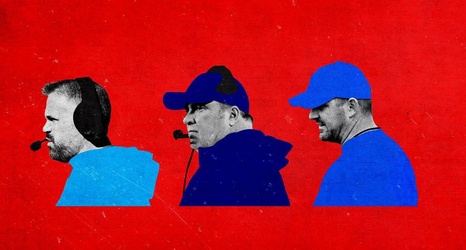 Seattle Seahawks linebacker Bobby Wagner said on Monday that he played through injuries he didn't even know about during the 2019 season.

According to Gregg Bell of the News Tribune, Wagner divulged that trainers told him after the Seahawks' NFC Divisional Round playoff loss to the Green Bay Packers on Sunday that he suffered new injuries to his knee and a sprained ankle.

"I'll be taking care of my body," Wagner said. "There were a lot of stuff going on that I didn't know about.