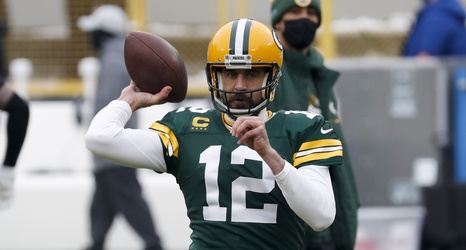 Scott Shewfelt apparently knows one of the cardinal rules of the internet: sometimes being funny is better than being right.

The Jeopardy contestant who poked fun at Aaron Rodgers for the Packers' inexplicable decision to kick a field goal down 31-23 from the 8-yard line in the fourth quarter of Green Bay's NFC Championship Game loss to the Tampa Bay Buccaneers said he got the "Final Jeopardy" prompt wrong on purpose because the troll chance was too good.

"It was the question," Shewfelt told Matt Schneidman of The Athletic. "I feel like if you were gonna do some sort of jab or troll … that's the only question.