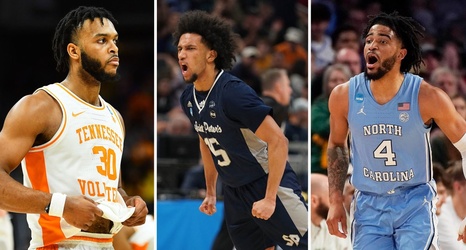 Nothing better sums up what makes college basketball special than the scene in Indianapolis on Saturday.

The automatic qualifiers from the Ohio Valley Conference and Metro Atlantic Athletic Conference, which spend most of their seasons playing in small gymnasiums televised on ESPN+ internet streams, played a game for a spot in the Sweet 16 in an NBA arena with a national audience watching on CBS.

Many fans in the arena may not have even heard of Saint Peter’s University before this week. Some may hate Saint Peter’s forever because it sent their beloved Kentucky Wildcats home early from this year’s tournament.