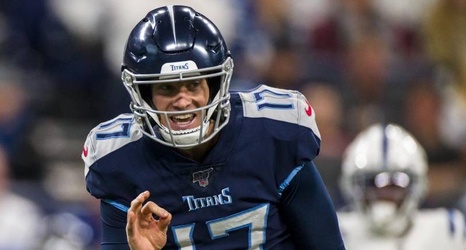 The Tennessee Titans are reportedly "internally discussing a new contract for Ryan Tannehill after the season," according to ESPN's Dianna Russini.

Per that report, the Titans aren't discussing using the franchise tag to keep him but rather want to ink Tannehill to a "new deal to be the future starting quarterback of Tennessee."