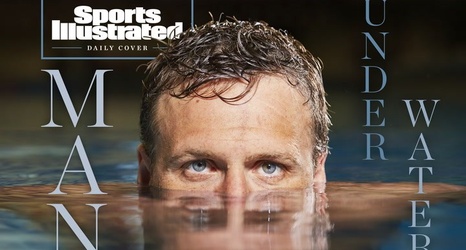 Chest heaving in the water, Ryan Lochte peers at the whiteboard above him and despairs. It is mid-February, and the 36-year-old has already devoted four hours to pulling himself through the pool, another exhausting day in an unrelenting string of them. Now, instructions scrawled in black dry-erase marker demand he wring nine more 300-meter sets, with little rest between each, from his already burned-out body.

When the second-most-decorated men’s swimmer in Olympic history finishes those merciless final 2,700 meters, he flings his swim cap and goggles against a wall behind the starting blocks. On his way to the locker room, limping noticeably, he shuffles under a University of Florida records board that bears his name five times, though his marks read like relics (even if his 200-meter individual medley world record still stands).