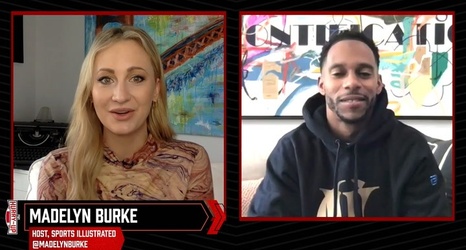 It’s never a good sign when a football team opens the season without its starting quarterback.

That’s exactly the situation Rutgers found itself in Saturday in its 2022 season opener at Boston College. Noah Vedral, a senior who threw for 1,813 yards and completed 59.4% of his passes last season, was out with an undisclosed injury.

However, the show must go on, and Scarlet Knights coach Greg Schiano and offensive coordinator Sean Gleeson began Saturday’s game with an unusual strategy—they used three different players under center on the first drive.

Rutgers received the opening kickoff and began its first drive at their own 28-yard line.