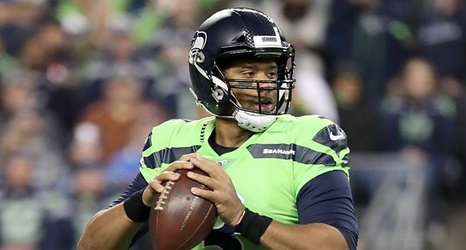 The red-hot Seattle Seahawks are hitting their stride with eyes on a division title entering the season's stretch run.

Seattle won its fifth game in a row and improved to 10-2 with a 37-30 victory over the Minnesota Vikings in Monday's showdown between playoff contenders at CenturyLink Field. The Seahawks are now tied with the San Francisco 49ers atop the NFC West standings after Russell Wilson and a strong rushing attack led the way in the latest effort.

As for the Vikings, their two-game winning streak came to an end. They are 8-4 on the campaign and one game behind the 9-3 Green Bay Packers in the NFC North.