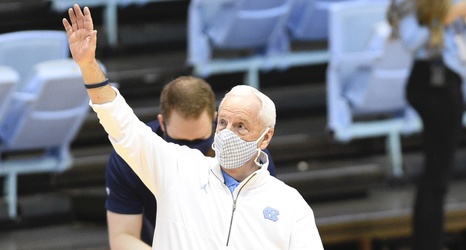 A legendary coach who is walking away from his dream job of his own volition is likely to shine a gilded light on his work. Accentuate the positive. Ignore the negative. Treat yourself to a greatest hits recitation and bathe in the glow of adoration.

And then there is what Roy Williams did Thursday.

Upon announcing his retirement as the basketball coach at North Carolina, Williams instead gave us a raw, human, and at times painful goodbye. A coach who had all the answers for decades revealed that he became consumed with self-doubt and disappointment.