Roma Is Sure to Attract Attention With José Mourinho; Success Is Another Matter 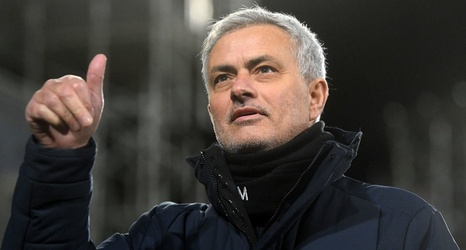 When José Mourinho was at his most successful, it was because of his pragmatism, and while that side of his personality may be increasingly difficult to discern in his coaching, it remains at least in his choice of career path. Now that the very biggest clubs are beyond him, it makes sense to pursue those clubs one layer below the very elite. Others may have been too proud, may have held out for better, but not Mourinho. And so, after Tottenham follows Roma.

U.S. businessman Dan Friedkin bought the club from another America, James Pallotta, last August, and although the new ownership kept Paulo Fonseca on as coach, the sense all season was that he was likely to be replaced this summer.