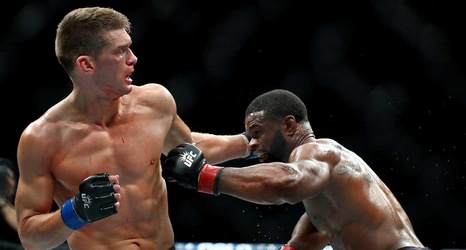 After two months of trade rumors, unexplained absences and questionable effort, the James Harden era ended rather abruptly on Wednesday afternoon. Houston ripped off the Band-Aid less than 24 hours after Harden reinforced his trade demand in a press-conference walk-off, shipping the former MVP to Brooklyn after perhaps the best eight-year stretch in franchise history.

Dealing Harden was no easy task. He’s been one of the league’s most dominant franchise anchors over the last decade, racking up scoring titles and playoff appearances with a host of uneven supporting casts. Even as the situation appeared increasingly untenable, Houston held firm through the start of the season.