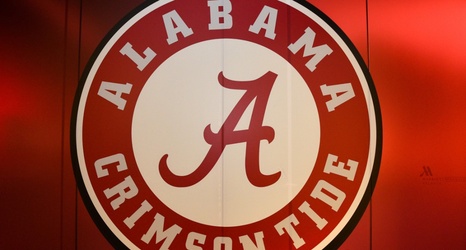 Former Alabama All-American Robert Stewart died at 55 over the weekend in Charlotte, N.C. His cause of death is unknown.

Stewart played football at the University of Alabama from 1988 to ’91. In his senior season, the defensive lineman finished with 59 tackles, eight tackles for loss and six sacks. Stewart was named first-team All-American and All-SEC that season. The Crimson Tide finished with a 11–1 record and No. 5 national ranking in ’91.

Stewart played under coaches Ray Perkins, Bill Curry and Gene Stallings during his tenure. Curry wrote on his online obituary page, via AL.