Robert Sarver Will Soon Be Gone, But It's Not Justice 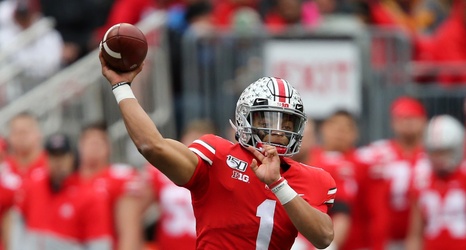 For the purposes of his public profile, Robert Sarver will soon be reclassified from “NBA owner” to “former NBA owner,” and for that everyone in the league can be reasonably grateful. The Suns, their employees and the NBA at large will most assuredly be better off without an unrepentant sexist and office bully who dabbled in the use of the n-word, with no sense of shame or regret.

Sarver on Wednesday announced his intent to sell both the Suns and the WNBA’s Mercury, bowing to public pressure just one week after NBA commissioner Adam Silver dealt him a one-year ban and a $10 million fine following an internal investigation.