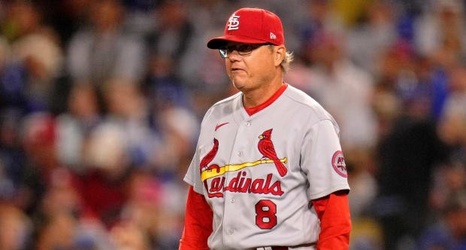 After spending eight seasons with FC Bayern Munich, striker Robert Lewandowski told the team he would like to play for another team instead of signing an extension.

Bayern sports director Hasan Salihamidzic confirmed the news on Saturday, but he mentioned this information doesn’t change the way the club would like to approach Lewandowski’s contract.

“I spoke with Lewa. In that discussion he informed me that he does not want to accept our offer to extend the contract and that he would like to leave the club,” Salihamidzic told Sky Germany, via Reuters. “He said he wants to do something else.