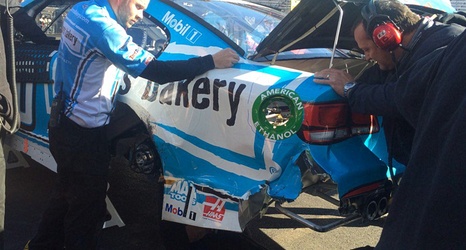 Ibtihaj Muhammad will have a medal to bring home from Rio after all.

The fencer and her U.S. teammates defeated Italy 45-30 on Saturday for the bronze medal in the women's team sabre competition. Dagmara Wozniak, Monica Aksamit and two-time gold medalist Mariel Zagunis were the other American fencers ascending the podium.

MORE: Get to know the U.S. athletes

Muhammad has had an unusually high profile for a U.S. fencer at an Olympics, as the New Jersey native became the first American woman to compete in the Games while wearing a hijab, the traditional Muslim head covering.