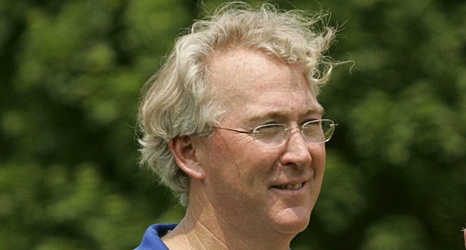 Barnes has been among the stronger critics of McIlroy after the former world number one confirmed he would not travel to Brazil, citing fears over the Zika virus and his belief that major championships carry greater importance in golf than the Olympics.

McIlroy has since been taunted on Twitter by Barnes on several occasions, but the latter — a two-time Olympic bronze medalist — found a new angle after carrying Ireland's flag at Friday's opening ceremony.